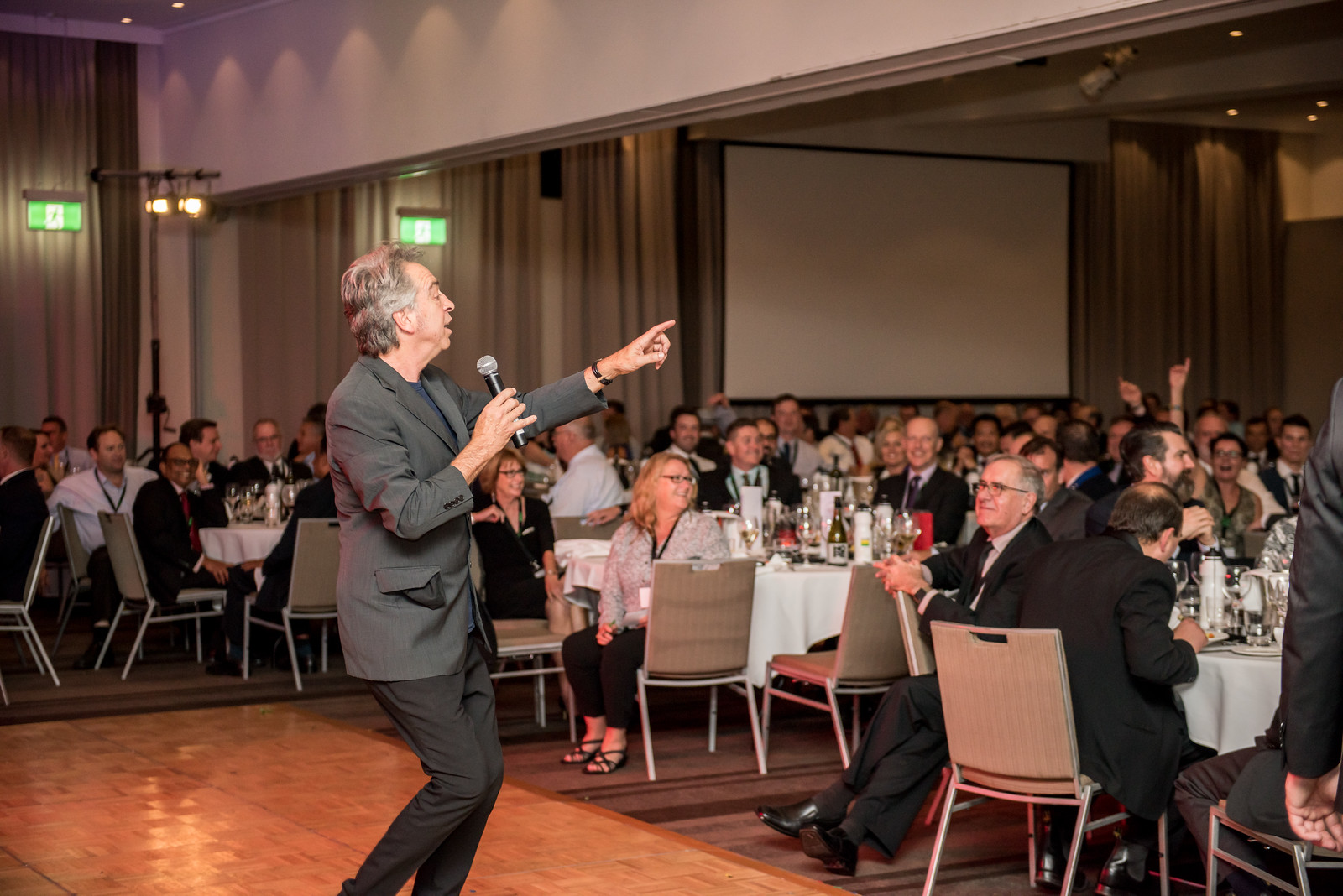 This year we saw a record high number of nominations – 101 projects and profiles were nominated and 23 highly commended and winners were announced Thursday 27th October 2016 at the Engineering Excellence Awards Gala Dinner at Crowne Plaza Hunter Valley.

The IPWEA NSW Division presents the Engineering Excellence Awards each year to promote and recognise excellence of Local Government and Public Works Projects. This is achieved through inspiration, innovation, development and completion of projects and technical management by our Members. Each project nominated for an award showcases the individual and team aspirations to improve the community in which we live.

This is what the three judges, Geoff Fowler, John O’Connor and Greg Moran said about the 2016 run; In comparison to 2015 when we inspected 41 submissions, this year was huge. The locations ranged from The Tweed to Bega on the coast and inland from Moree to Albury via Naranderra and many rural towns in between.  The Metro area also involved 25 submissions. This year marked the introduction of the three stages for Category 1: Design and Construction of a Local Government / Public Works Project. This initiative gave an opportunity for a broader range of submissions to be recognised. As in previous years the quality of the submissions have been outstanding with an increasing trend to have the designs carried out ‘in house’. This trend must be pleasing to Local Government Practitioners by increasing their experience in this sector of Public Works Engineering. Whilst only limited accolades could be handed out, there were many excellent submissions which augers well for the future of the industry. We were highly impressed with the quality of the submissions and realise that the industry is thriving in the hands of the current Engineering Practitioners

FIND THE REST OF THE PHOTOS FROM THE CONFERENCE HERE (password: ipwea261016) AND THE PRESENTATIONS HERE